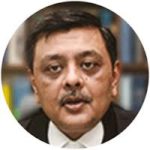 The Bombay High Court has come down heavily on the tendency of lawyers of citing judgements without bothering to check whether those are still good law. The Court has warned that this unhealthy tendency shakes the confidence that the Court has in the lawyers

The judgement dated 9th December 2016 of Hon’ble Justice Gautam S. Patel in Heena Nikhil Dharia vs. Kokilaben Kirtikumar Nayak makes for sad reading. The learned judge has cited several instances where the learned counsel appearing for one of the parties cited judgements as being binding authority even though the said judgements had been overruled.

(i) A judgement in Kobad Rustomji Noble v Nelly Rustomji Noble 2008 (5) Mh LJ 289 was cited as good law. When the learned judge checked the High Court website to ascertain the present status of the judgement, he was shocked to find that it had been set aside in appeal. “I am unable to understand how this decision could ever have been cited at the Bar today,” the learned judge observed;

(ii) A judgement in Antony Eugene Pinto & Ors v Eugene Cajetan Pinto & Anr 2009 (1) Bom.C.R. 828 was cited without noting that the same was no longer good law as it was set aside by consent;

(iii) The learned counsel also did not cite a binding judgement in Parmeshwari Devi Ruia vs. Krishnakumar Nathmal Murarka (2007) 6 Bom CR 180 because it was adverse to him. Instead, he argued that he was not obliged to cite it and that it was for the opposing counsel to cite it. “Mr. Shah is, as we shall see, utterly wrong in this,” the learned judge observed;

(iv) Counsel also did not point out that certain issues which were relevant to the present dispute were pending before the Full Bench of the High Court. “Again, this forms no part of Mr. Shah’s exposition. I have been left to trace all this for myself,” the learned judge noted. 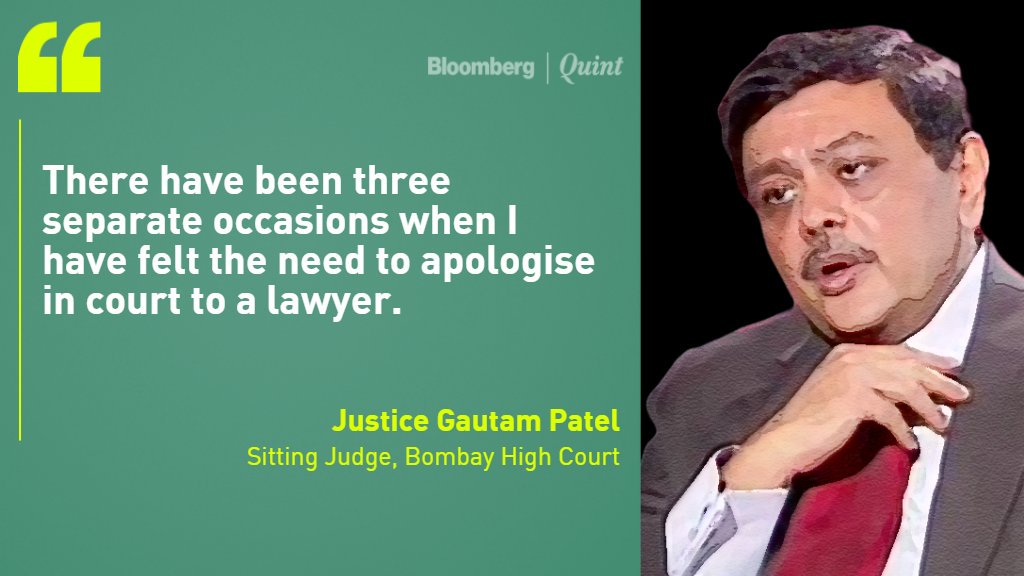 (Image credit: Bloomberg – Wielding The Gavel: View From The Other Side)

The learned Judge records with “profound sadness” that before pronouncing judgement, he specifically asked Counsel whether he still maintained that the judgements cited by him were good law and that the counsel confirmed that he did and that both are binding precedents. “It was clear that Mr. Shah was completely unaware of the appeal court orders, and, too, the subsequent orders in Sajanbir Singh Anand,” the learned judge stated.

Recurring theme of failure to place the law accurately

“.. the one recurring theme in this judicial history is the failure to place the law accurately before court after court,” the learned judge observed even as he noted that the position would have been different had the counsels done their duty properly.

“Before me now, this very pattern is repeated: Kobad Rustomji Noble and Antony Eugene Pinto are still cited as authoritative, though both have been set aside in appeal. Parmeshwari Devi Ruia is not shown because it is contra: it is said to be the responsibility of the other side to place. Karnik J’s order in Sajanbir Singh Anand is not shown. The developments in the Sajanbir Singh Anand reference are not traced. All this I am left to discern on my own,” the learned judge lamented.

Duty to court vs. duty to client – A Code of Honour: Lord Denning MR

Justice Gautam Patel cited the immortal observations of Lord Denning MR in Randel v W. (1996) 3 All E. R. 657 where it was observed:

“Counsel has time and again to choose between his duty to his client and his duty to the Court. This is a conflict often difficult to resolve; and he should not be under pressure to decide it wrongly. Whereas when the Advocate puts his first duty to the Court, he has nothing to fear. But it is a mistake to suppose that he (the Advocate) is the mouthpiece of his client to say what he wants. The Code which obligates the Advocate to disregard the instructions of his client, if they conflict with his duty to the Court, is not a code of law — it is a code of honour. If he breaks it, he is offending against the rules of the profession and is subject to its discipline.”

Justice Gautam Patel cited the example of a case where Advocate Oka appeared before Justice A. M. Khanvilkar and argued a certain point of law. After the learned judge pronounced judgement in his favour, Advocate Oka realized that certain relevant judgements had not been cited by him. He pleaded with the Court not to sign judgement and instead requested it to reconsider the matter even though it was certain that the Court would reverse its stand and decide the point against him.

“9. While parting I would like to make a special mention regarding the fairness of Mr. Oka, Advocate. He conducted the matter with a sense of detachment. In his own inimitable style he did the wonderful act of balancing of his duty to his client and as an officer of the Court concerned in the administration of justice. He has fully discharged his overriding duty to the Court to the standards of his profession, and to the public, by not withholding authorities which go against his client.”

“The cause before Khanwilkar J may have been lost, but the law gained, and justice was served,” Justice Gautam Patel observed with approval.

No excuse for lawyers not to cross-check status of judgements

Justice Gautam Patel has made it clear that whatever may have been the position in the past, there is today no excuse for the casual and careless approach of Advocates given the fact that all judgements are available in online databases. His words are worth noting:

“Thirteen years ago, Khanwilkar J wrote of a code of honour. That was a time when we did not have the range, width and speed of resources we do today. With the proliferation of online databases and access to past orders on the High Court website, there is no excuse at all for not cross-checking the status of a judgement. I have had no other or greater access in conducting this research; all of it was easily available to counsel at my Bar. Merely because a judgement is found in an online database does not make it a binding precedent without checking whether it has been confirmed or set aside in appeal. Frequently, appellate orders reversing reported decisions of the lower court are not themselves reported. The task of an advocate is perhaps more onerous as a result; but his duty to the court, that duty of fidelity to the law, is not in any lessened. If anything, it is higher now.”

“Judges need the Bar and look to it for a dispassionate guidance through the law’s thickets. When we are encouraged instead to lose our way, that need is fatally imperiled,” the learned Judge observed.